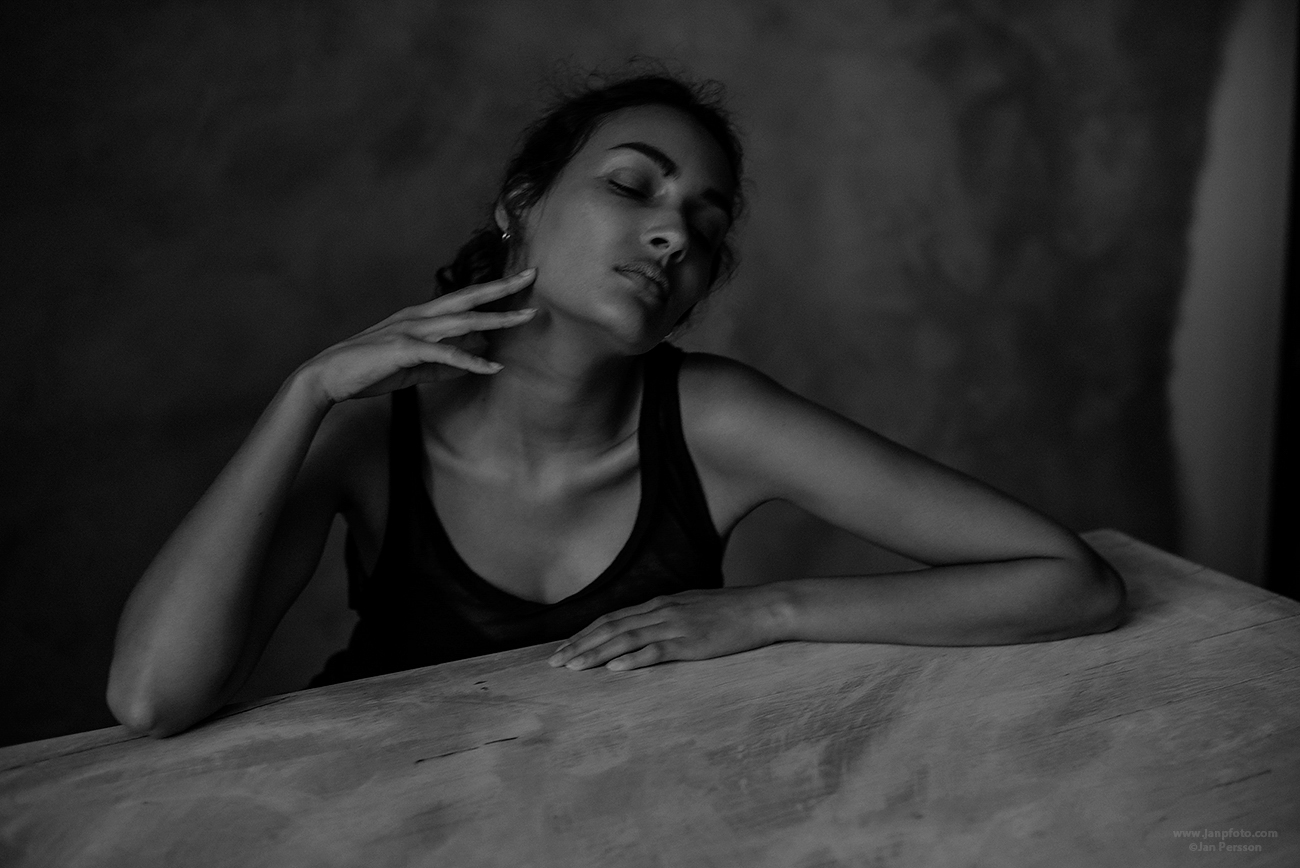 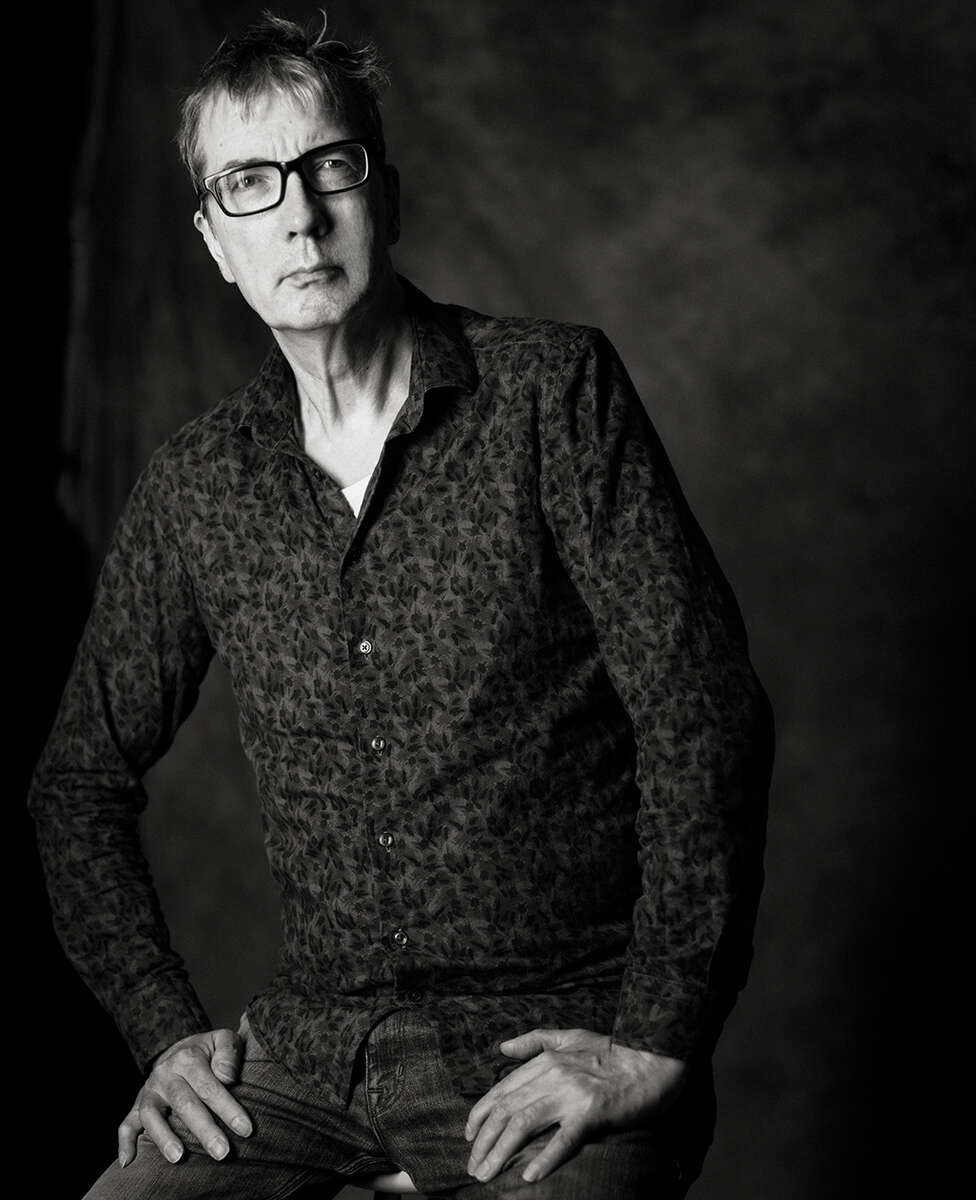 Jan Persson is a Swedish photographer living and working in Stockholm making pictures in his studio since 2010. His favorite domain is black and white portraiture to fine art nudes.

Having an image culture stemming from a career in graphics arts transitioning to photography had Jan bring a lot to his future projects.

Jan Persson has many passions and all of which are in the arts. Music and paintings are the underpinnings of his world after having visited art exhibits around the world, as well as concert going even shooting live performances!

The foremost quality of Jan Persson is persistence. His desire to make timeless portraits bordering on fine art pictures was strongly engrained in his mind long before starting out on this photographic adventure.

Like many musicians, Elton John, Bryan Adams, and Bono who produce or collect strong images, Jan has the same overflowing passion. The best music is sincere in its message, exactly what Jan’s photography is.

His photographic interests are in many diverse forms and styles of photography. Photographers that touch his heart are always ones that make timeless portrait images like Irving Penn, David Bailey, Paolo Roversi, and Richard Avedon.

His inspirations set the goal high, almost impossibly so. Yet never a shoot went by without pushing forward on a seldom followed path. While others wander and rarely get the end of the path, Jan lets deviations push him further along to ever advancing points towards the ultimate destination: making timeless sincere and intimate portraits that freeze emotions in one still frame. The challenge is not to take a photograph, but to remove complex extraneous layers in the relationship between model and photographer. To Jan, beautiful is based on a woman’s interesting character, one everyone would want to know than classic beauty.

Jan Persson has participated in workshops around Europe with top level instructors to round out his acquired skills at producing his signature style. He has shot in many great cities in Europe, yet shoots mostly in his studio in Stockholm Sweden.

His style notes a calm regard into the person he photographs, daring to have no distraction or complication, nothing in way of technical obscurity, only showing an essential sincerity. For Jan, the best photographs are made when all anticipations are stripped away making that chance of fleeting volatile moments of transcending purity. Surprisingly, defying conventional expectations of what beautiful women are to other photographers, Jan Persson wants something ultimately more precious, the gift of a moment of intense intimacy as fragile and pure as it may be.